Discover the long history of J Fraser and Sons, founded in 1878.

Home About Us Our History

J Fraser and Sons Ltd was founded in 1878 by John Fraser, a stonemason from Aberdeenshire, Scotland. John Fraser emigrated to New Zealand in 1875, and married Margaret Rattray in 1877, in Invercargill. Shortly afterwards they established their stonemasonry business, initially in Tay Street, before building the family home and adjoining business premises in Kelvin Street.

In 1899 two of their sons, John Robert Fraser and George William Fraser, were expressing an interest in working for the family business, and so they decided to progress their commitment to the public through offering both stonemasonry and funeral directing services. The business name was changed from J Fraser and Co. to J Fraser and Sons Ltd. Since that time, J Fraser and Sons have conducted many hundreds, if not thousands, of funerals for Invercargill and Southland families.

In 1962 the property in Kelvin Street was sold, and new facilities, including a modern 200 seat Chapel, was built on the current site on the corner of Esk and Doon Streets. This proved to be a most advantageous move, as the site has close proximity to the main routes to local Cemeteries and Crematorium, and allowed for spacious car parking facilities. Further improvements in the 1980’s included a covered conservatory area surrounding the two public entrances to the Chapel.

In 2002, and total remodel of all facilities was completed, including additional Chapel seating and catering lounge facilities. The Chapel is ideally suited for both large and small services, but for private services, families do have an option of a side room and lounge with facilities for a service with up to 24 persons in attendance.

J Fraser and Sons Ltd has now passed through four generations of the Fraser family, from the original founder, John Fraser, to the current managing director, Wilson Fraser.

Because of the long historical connections between the Fraser family and the Southland community, an extensive record of funerals over the period is available for public inspection. Members of the public who would like to view these records are advised to make an appointment, or email to office@frasersfunerals.co.nz with a brief outline of their areas of interest.

The following records are available for public inspection:

The following records (copies of originals) were gifted to the late Norman Fraser by the late Naina Kihau Russell, and are also available for public inspection by appointment. 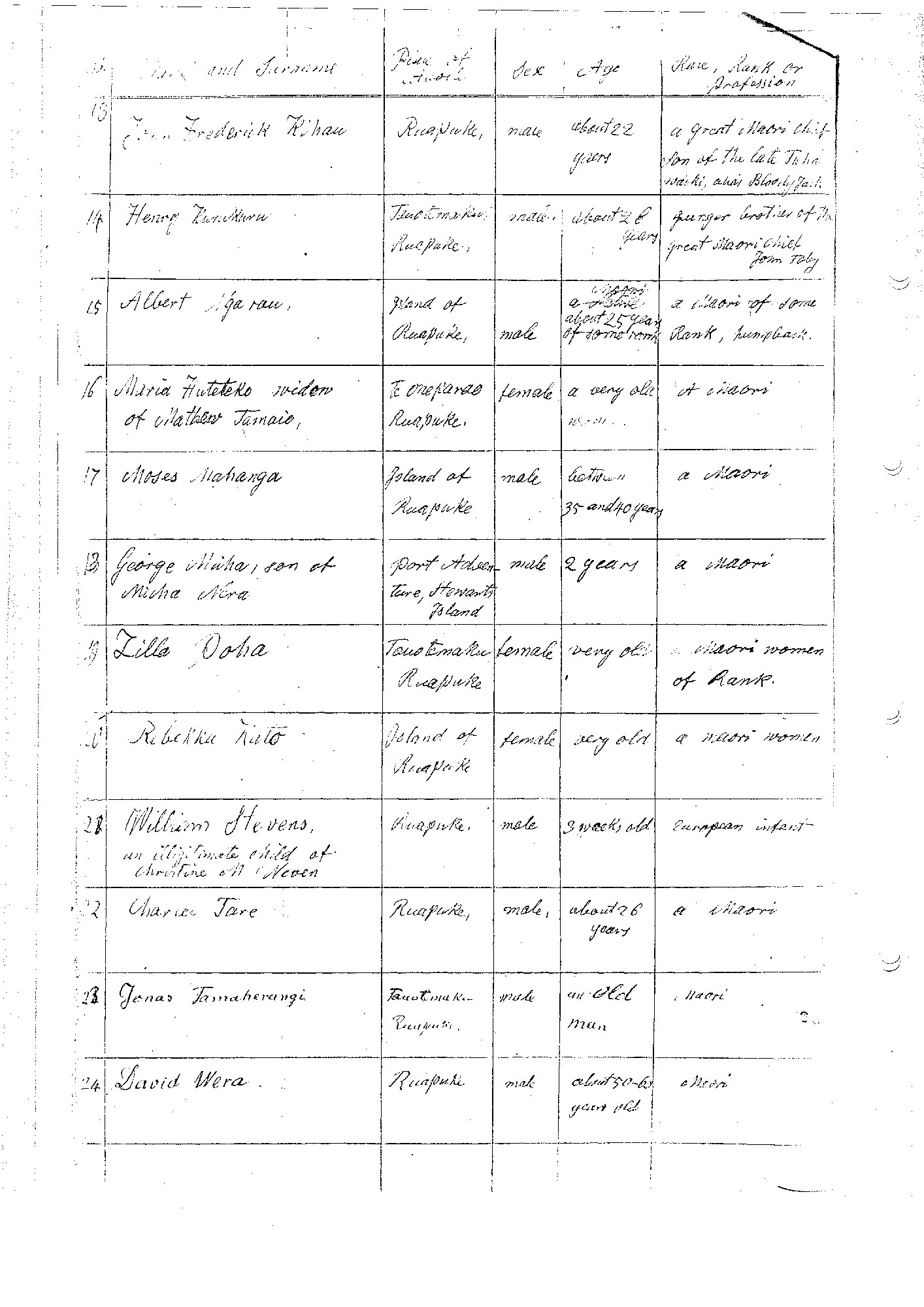 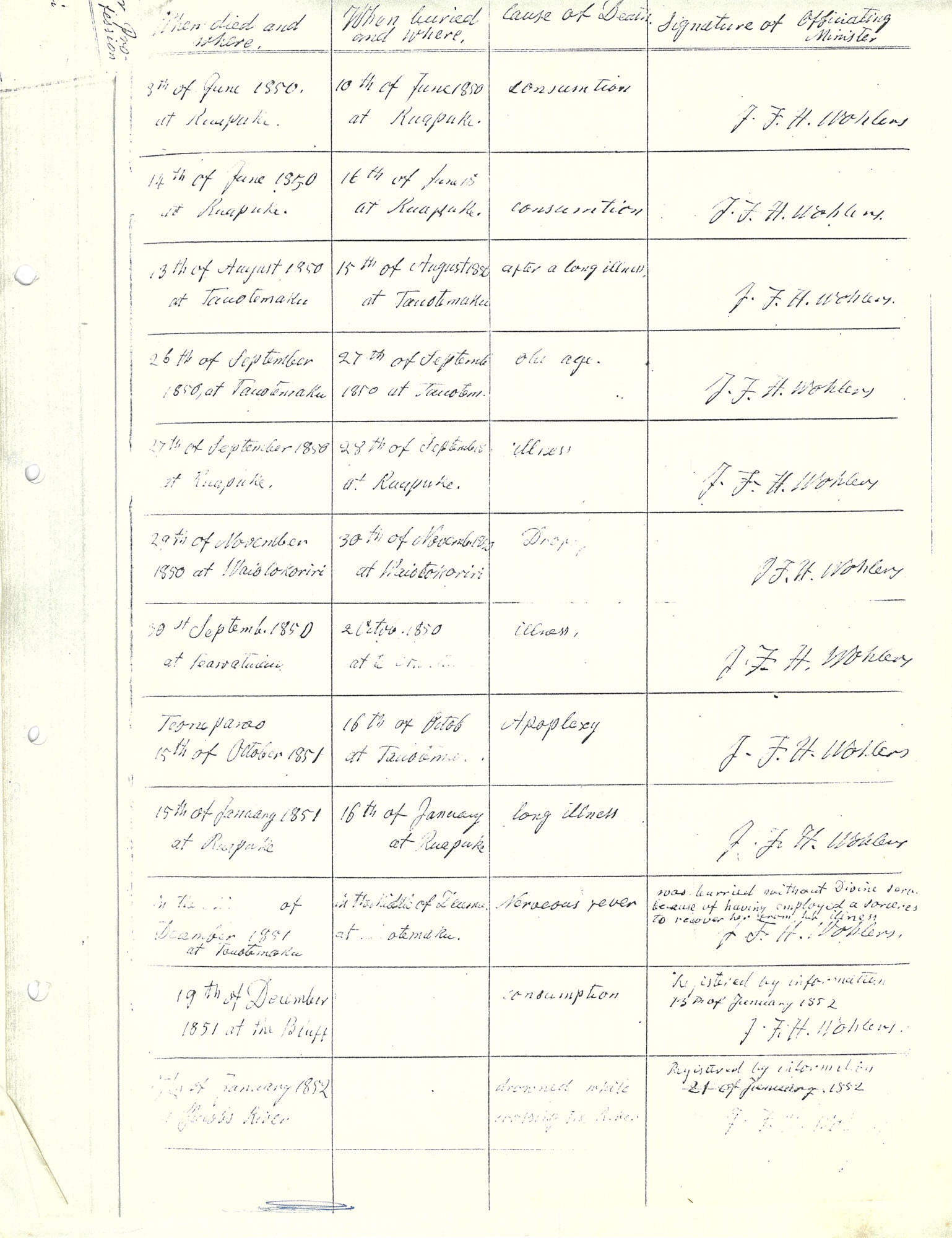 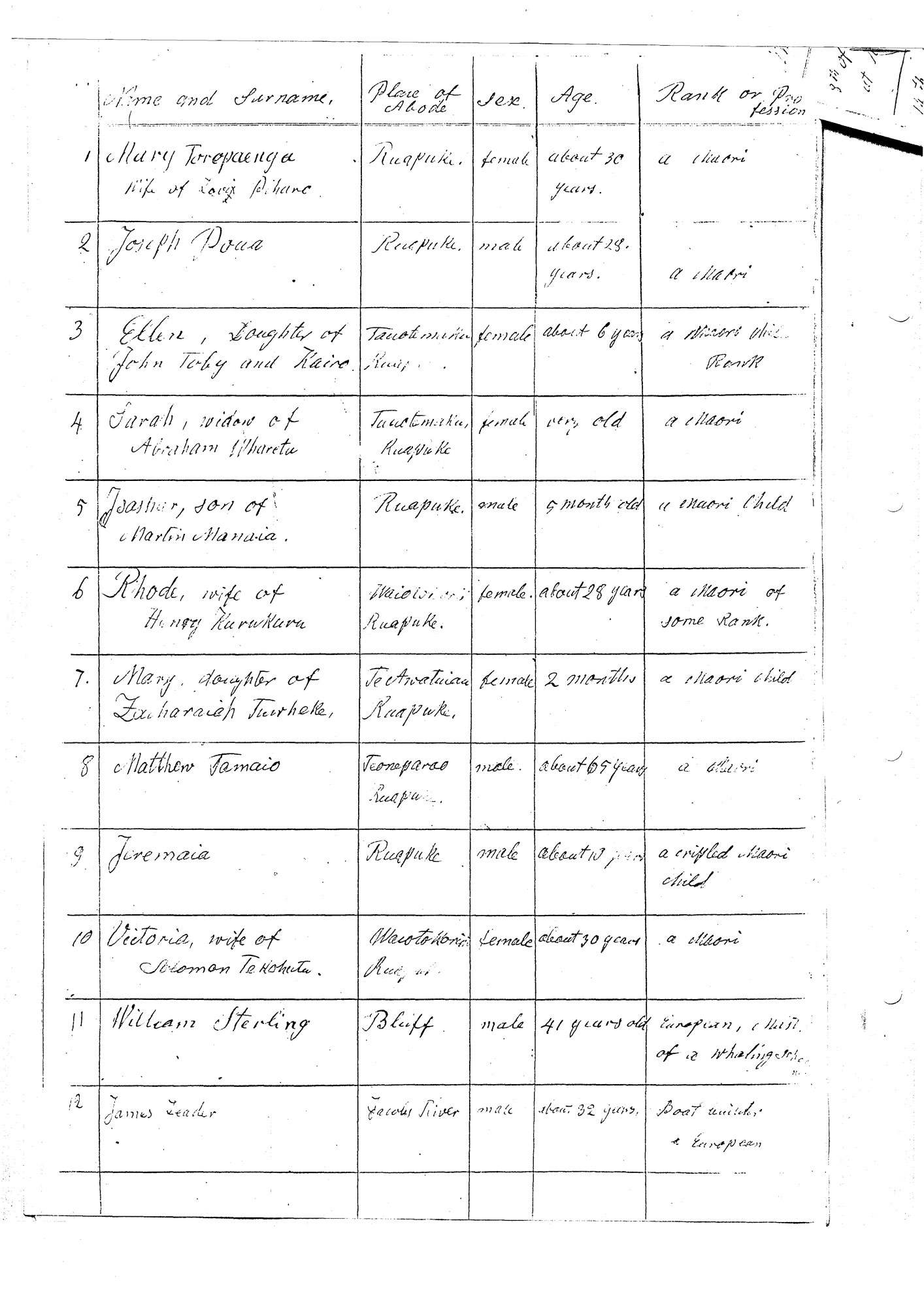 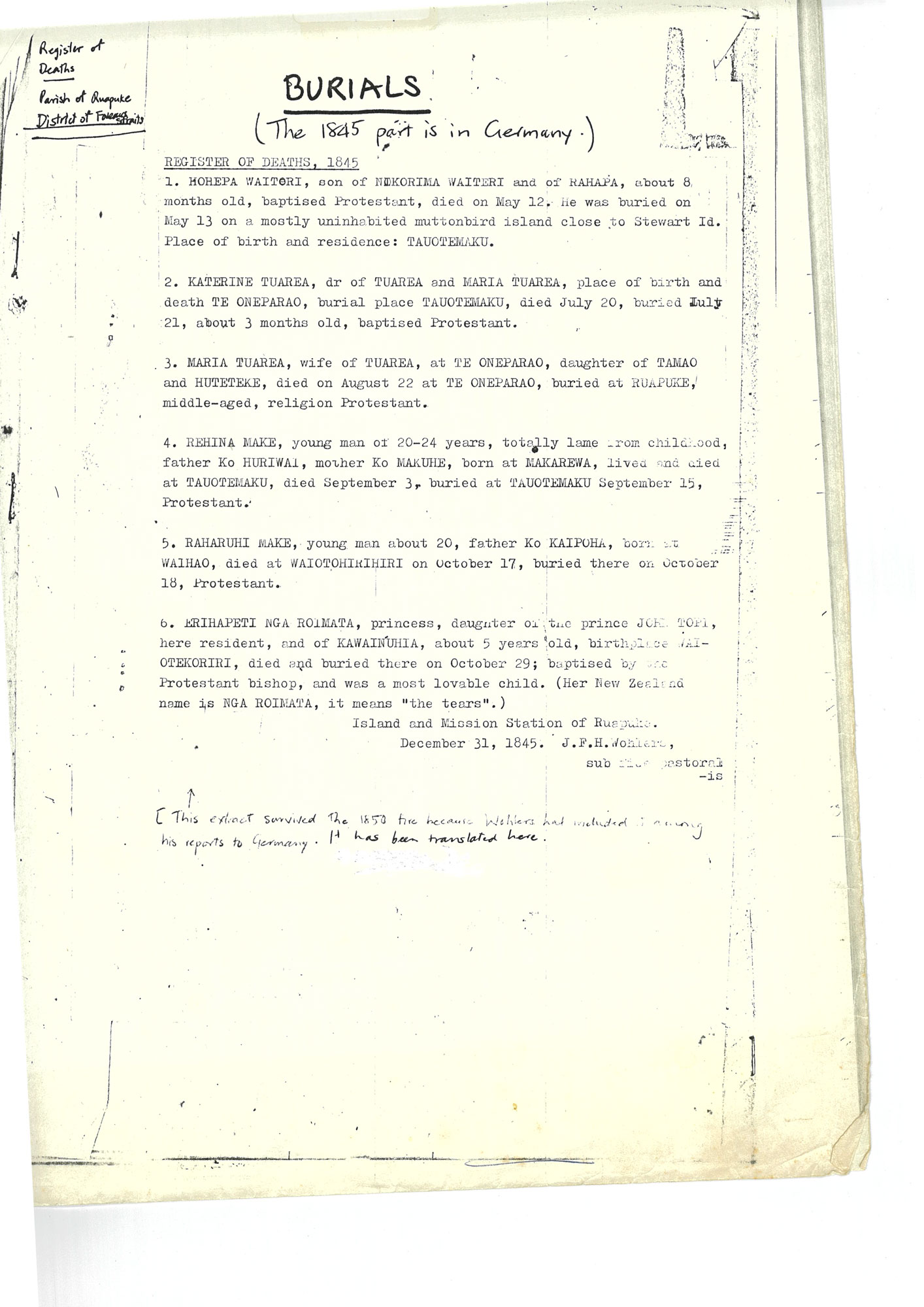