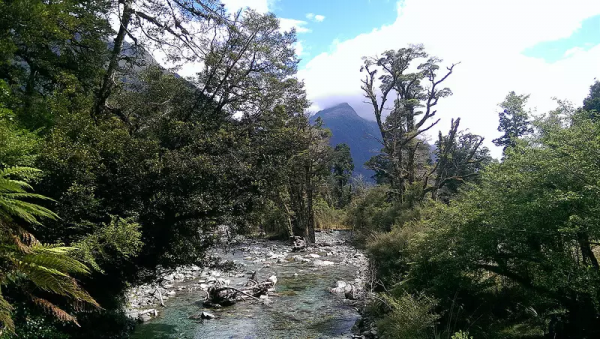 Jackman, George Willsher (Will): 2/4/1940 - 27/7/2020 of Winton. Willsher was farewelled on his last fishing trip at a graveside service by his loving family, Cushla of Winton Justine, Pat and Sophie of Dunedin, Tammy and Brett (Finn) of Dunedin, Renee and Josh of Invercargill. At Willsher’s request all his friends and family are to come and share both short and tall tales at the Winton Bridge Club from 3.30pm to 6.00pm on Saturday 1 August 2020. Messages for the family can be sent to PO Box 138 Winton 9720. A special thank you from the family to the St John Ambulance Service, the Winton District Nurses and the caring nursing staff at Clare House.

The Winton Mens Friendship Club wish to express our Sympathy to the Jackman Family
Winton Mens Friendship Club, Winton
Our deepest sympathy to all the family our thoughts are with you all on this sad occasion
From Lorraine North, Allanah (White) , Tania (North) , & Michael North
Lorraine North, Tapanui 9522
First meet Willsher when I joined the Drummond golf club back in the late 1980's where Willsher was a member. Always a competitive golfer and the type of golfer who, after not playing for a couple of months, would come out and shoot an eighty of the stick, no trouble at all. He was a member of a winning Laing shield team and also a member of a winning Pennants team so his photo's will always be on the wall at the club along with his parents, who were life members of the Drummond Golf club. Also teamed up with him on occasions for trips out into Foveaux with a group of boats in search of a feed of blue cod. Left Drummond in around 2002 but saw him often after that, was with him for his last game of golf at Drummond recently, and he was always interested in the harness horses that I have had shares in over the past years. My condolences to his family. R.I.P - Willsher
Lex Dudfield, Branxholme
Mervyn and I wish to express our sympathy to you, Cushla, and family on the loss of Willsher. We both enjoyed his company and conversation over the years. He was such an interesting and active man. He will be sadly missed by all those who knew him. Love from
Marie and Mervyn Frew, Otapiri, Winton
Sorry Reg unable to attend tomorrow because of a bug .he doesn't want to spread it. deepest sympathy to all family for loss of a lovely man and a special bridge partner who was so admired by so many.
Reginald. Palmer, Winton

Leave a message for the family of George Willsher (Will) Jackman